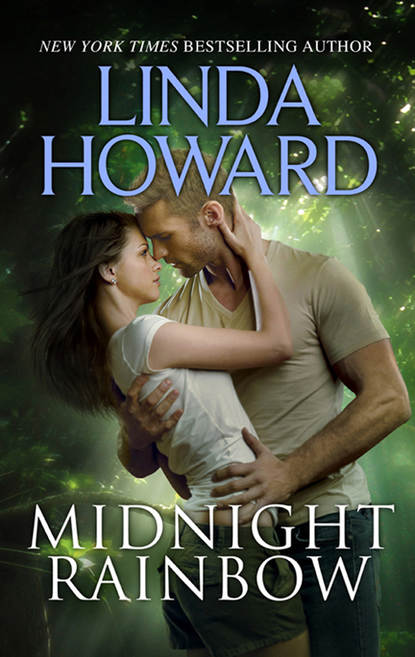 PRISCILLA JANE HAMILTON GREERWas she a society girl in over her head, or part of an espionage ring that could compromise U.S. interests for years to come? The only certainty was that she was a captive in Costa Rica, and her very wealthy, very well-connected father wanted her out–fast.GRANT SULLIVANHe was the best agent the government ever had, and he came out of retirement to rescue Jane. Finding her was easy; getting her out was something else altogether. In the time they spent together, questions of guilt and innocence began to fade against the unassailable reality that two people who never should have met were irrevocably in love.