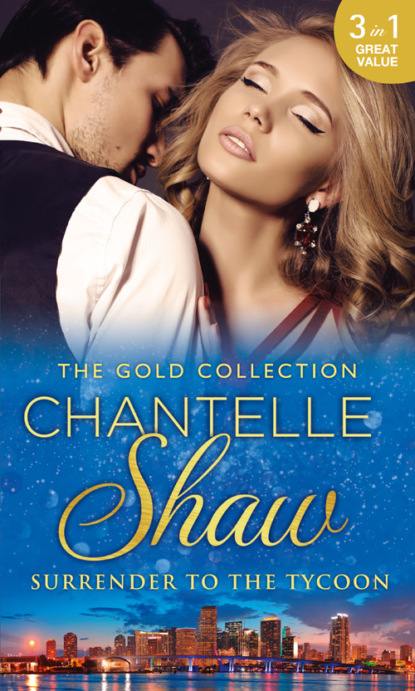 The Gold Collection: Surrender To The Tycoon: At Dante&apos;s Service / His Unknown Heir / The Frenchman&apos;s Marriage Demand

At Dante’s ServiceToo hot to handle!Private chef Rebekah Evans has vowed to keep her oven gloves firmly off her boss, sizzlingly hot celebrity divorce lawyer Dante Jarrell. But one night things heat up in the kitchen… Dante never would have imagined that Rebekah’s chef’s whites hid such luscious curves! He’s not yet had his fill so he whisks her away to Tuscany, where he makes it clear that he wants her…no (apron) strings attached. In the intense heat of their affair Rebekah is slowly breaking through his iron-clad cynicism. Until she discovers that she’s unexpectedly carrying Dante’s baby…His Unknown HeirShe hides a shocking secret…Ramon Velaquez, heir to the Velaquez winery, clearly stated his cardinal rule to Lauren Maitland – he can't promise her more than a red-hot affair. While she heard the words, her heart wasn't listening, and she left with more than the memory of their blissful night together…Two years later, Ramon finds Lauren again. She's independent, strong, and mother to a little boy. One look at the child and Ramon knows he's his. There's only one thing for it: a marriage of convenience – for the sake of his son and heir!The Frenchman’s Marriage DemandShe was his pregnant mistress…Two years ago, Freya Addison fell for sexy billionaire Zac Deverell. He gave her everything money could buy, and more pleasure in the bedroom than she'd thought possible. But when Freya announced she was pregnant, Zac threw her out.Now she'll become his wife!When they meet again, the passion between them is as strong as ever. Zac whisks Freya away to Monaco and back to his bed, where he'll get his answers! If the baby is his, he'll make Freya his wife….