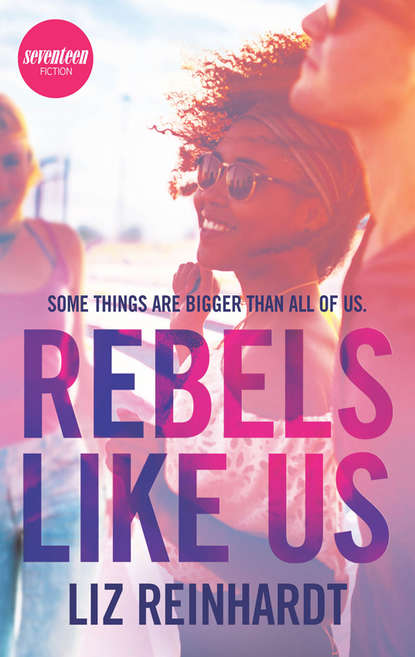 ‘It's not like I never thought about being mixed race. I guess it was just that, in Brooklyn, everyone was competing to be unique or surprising. By comparison, I was boring, seriously. Really boring.’Culture shock knocks city girl Agnes «Nes» Murphy-Pujols off-kilter when she's transplanted mid–senior year from Brooklyn to a small Southern town after her mother's relationship with a coworker self-destructs. On top of the move, Nes is nursing a broken heart and severe homesickness, so her plan is simple: keep her head down, graduate and get out. Too bad that flies out the window on day one, when she opens her smart mouth and pits herself against the school's reigning belle and the principal.Her rebellious streak attracts the attention of local golden boy Doyle Rahn, who teaches Nes the ropes at Ebenezer. As her friendship with Doyle sizzles into something more, Nes discovers the town she's learning to like has an insidious undercurrent of racism. The color of her skin was never something she thought about in Brooklyn, but after a frightening traffic stop on an isolated road, Nes starts to see signs everywhere – including at her own high school where, she learns, they hold proms. Two of them. One black, one white.Nes and Doyle band together with a ragtag team of classmates to plan an alternate prom. But when a lit cross is left burning in Nes's yard, the alterna-prommers realize that bucking tradition comes at a price. Maybe, though, that makes taking a stand more important than anything.