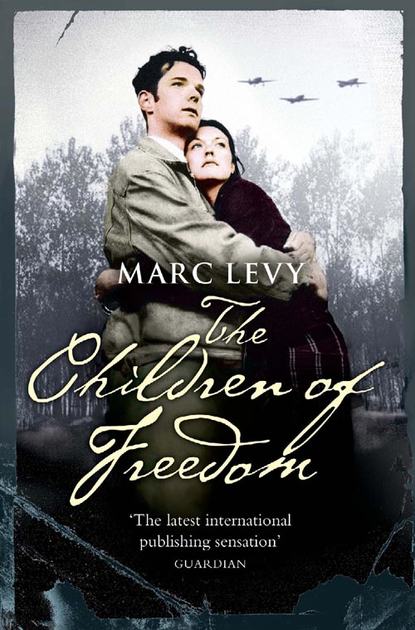 The Children of Freedom

A remarkable story of struggle and survival in World War II by France's No. 1 bestselling novelistEarly in 1942, two young brothers join a Resistance group. All the members of the group are young, most of their families came from elsewhere in Europe or North Africa and all of them are passionately committed to the freedom of France and Europe. They find they are not welcomed by other French groups and thus Brigade 35 is formed. For most of them, their growing up, their falling in love, their sense of friendship and family are formed by their time with the group, and between moments of extreme danger and fear, a lifestyle of a kind of normality develops.But tragedy follows when the brothers are arrested, a number of members of the Brigade 35 are killed and a traitor is suspected. The tensions between former comrades and other Resistance fighters mounts and all this against the desperate hope that the invasion by the allies is really drawing near and will rescue them all.