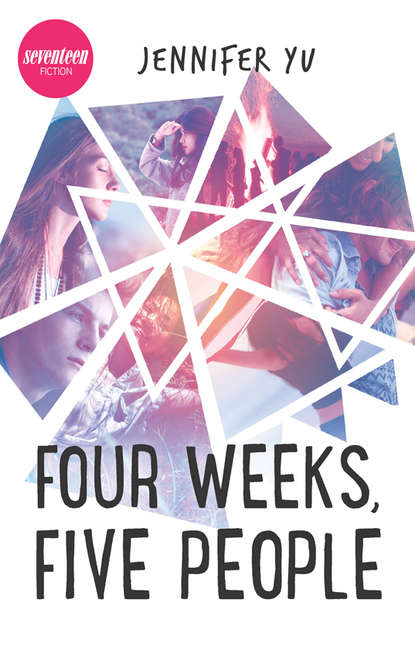 They're more than their problemsObsessive-compulsive teen Clarissa wants to get better, if only so her mother will stop asking her if she's okay.Andrew wants to overcome his eating disorder so he can get back to his band and their dreams of becoming famous.Film aficionado Ben would rather live in the movies than in reality.Gorgeous and overly confident Mason thinks everyone is an idiot.And Stella just doesn't want to be back for her second summer of wilderness therapy.As the five teens get to know one another and work to overcome the various disorders that have affected their lives, they find themselves forming bonds they never thought they would, discovering new truths about themselves and actually looking forward to the future.