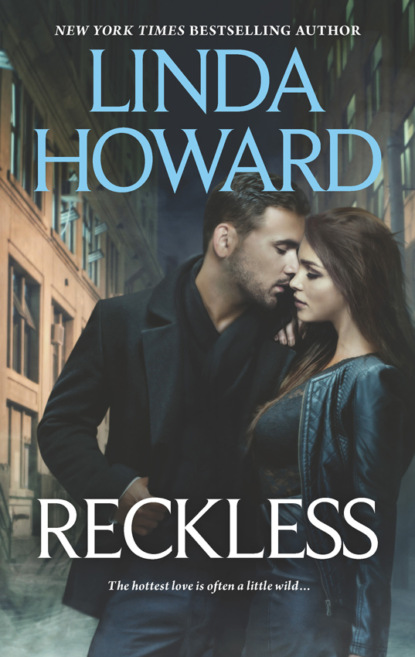 Passion mingles with espionage in these two reader-favorite stories!Midnight RainbowGrant Sullivan—tough, rugged and handsome—is a retired military expert entrusted with a mission deep in the Costa Rican jungle: to find Jane Hamilton Greer, a wealthy socialite who has been taken hostage by rebels. When Grant rescues the self-possessed Jane by literally throwing her over his shoulder, no love is lost between them. But as the rebels pursue them, they're forced to work together, and soon the jungle begins to smolder in more ways than one…Tears of the Renegade Susan has never known anyone like Cord Blackstone, the sexy black sheep of his family. Cord has a score to settle with the Blackstones—the same genteel clan that sheltered Susan after her husband's death. Cord will stop at nothing to punish the Blackstones, but what if that means ruining the one woman who can't stop loving him?