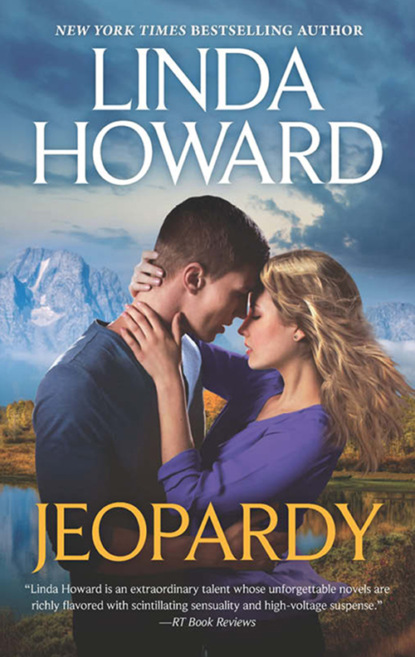 Two fan-favorite tales of romance and suspense from New York Times bestselling author Linda HowardA Game of ChanceOn the trail of a vicious criminal, agent Chance Mackenzie finds the perfect bait for his trap: the target's daughter, Sunny Miller. Chance makes himself the only man she can trust, and then arranges for her elusive father to find out about them. But Chance doesn't know that Sunny has her own reasons for hiding from her father. His deception puts them in danger of losing everything—including their hearts.Loving EvangelineThere's no doubt that the woman calling herself Evie Shaw is the key to the high-tech conspiracy that's threatening Robert Cannon’s computer company—and he means to take her down personally. But trailing her into the heart of a long, hot Southern summer, he finds himself questioning everything he thought he knew. Can she really be innocent? Or are Robert's feelings clouding his judgment when it comes to the woman who has to be guilty as sin?