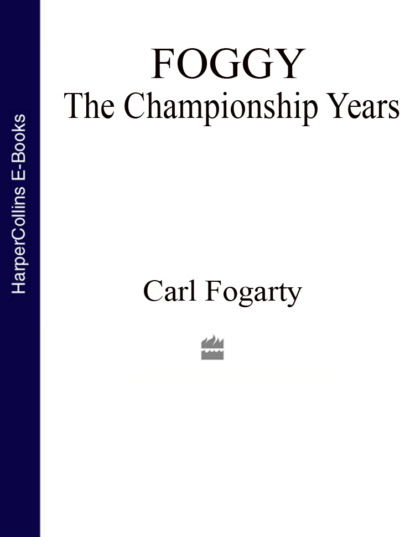 Winner of 72 professional motorcycle races around the world and now a bestselling author, Carl Fogarty has been photographed more than most. This illustrated celebration of all his race victories provides a vivid reminder of the colour and charisma that he brought to the sport; and why he remains a legend to this day.Carl Fogarty was arguably the best British motorcycle rider the world has ever seen. Of his 72 race victories, 59 were in World Superbikes (where he won four world championships), 7 were Formula 1 TT victories, and to add further variety to his record, Carl won 5 World Endurance races and an unofficial Macau GP.As well as featuring photographs of his World Superbike championship-clinching victories at Hockenheim, Sugo, Assen and Phillip Island, World Formula 1 championship wins at Donington and Kouvola, and World Endurance victories, again at Phillip Island, Carl tells the story behind the races and of track rivals whom he raced against and beat.In typical Foggy style, he is forthright about his opponents and how he gained an edge over them, and is revealing about the cut-and-thrust world of his profession. We also hear about the feelings of being a podium winner that were stirred in this very private, single-minded individual.Now you can re-live Foggy’s exciting race career in this illustrated look into the world of motorbike racing seen through the eyes of the most recognisable face in the sport.