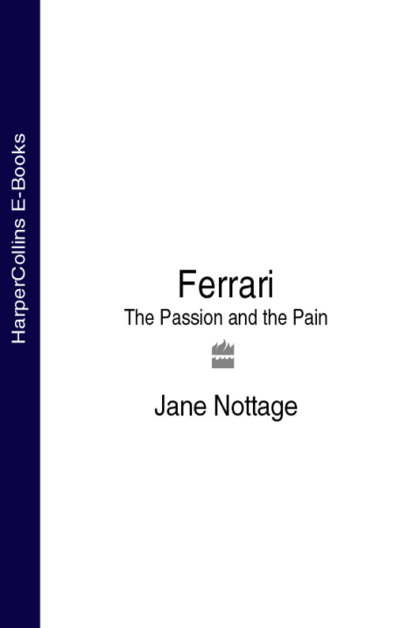 Ferrari: The Passion and the Pain

The inside story of Ferrari’s 1998 Formula 1 season and the team’s battle with McLaren for the World Championship. The Ferrari drivers and key team members reflect on a season of drama, excitement and no little controversy.What were the factors behind the improved performance of the team this season? Who were the characters behind the scenes backing up the brilliant driving of Michael Schumacher and Eddie Irvine? What were the pivotal moments in Ferrari’s head-to-head duel with McLaren throughout the season?Ferrari tells the story from the inside, in the eyes of the team. It features interviews with the drivers and all the key Ferrari personnel, including Jean Todt, Ross Brawn and Rory Byrne – plus an exclusive team view of the Schumacher controversy at Spa involving David Coulthard – along with all the race action from the season.The book also looks back to the signing of Schumacher at the start of the 1996 season and follows the team’s fluctuating fortunes through to the dramatic climax of 1997 at Jerez. With its penetrating insight into the inner sanctum of Ferrari, this fascinating expose is a must for all Ferrari fans.