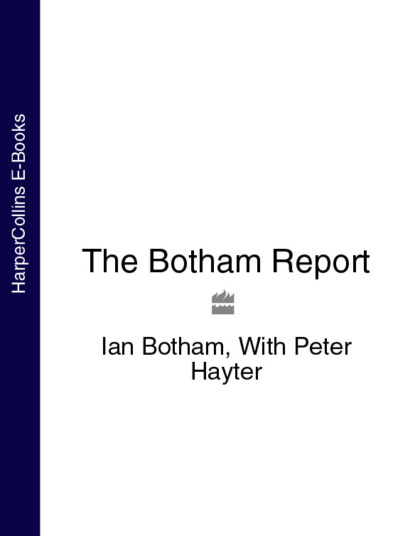 First published in 1997 and now available as an ebook. Controversial, hard-hitting, and thought provoking. In The Botham Report, the man who for nearly two decades thrilled cricket fans all over the world, gives his forthright answer to the question: “What is wrong with English cricket?”Botham is heavily critical of the TCCB and the way in which the England team regressed during years of mismanagement. He reviews events both at home on the county scene and abroad and, in his new role as technical advisor, he gives a first-hand account of the 1997 summer battle for the Ashes.Looking ahead, Botham outlines his ten-point plan for the future structure of English cricket, involving major issues like the pay of county cricketers and a two-tier county championship, and reports on the results of a questionnaire sent out to the chairman, chief executive and captain of every county assessing what is wrong with the game in this country.A new chapter for this paperback edition highlights the progress English cricket has made since Botham’s involvement, as reflected in the team’s performance on the 1997/98 winter tour to the West Indies.‘The nature of the book is astonishing, a real tour de force’ The Cricketer magazine