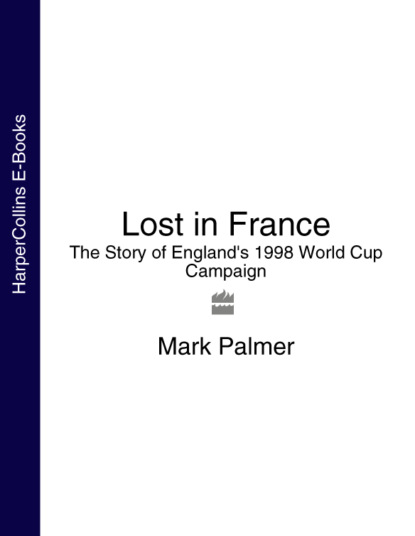 Lost in France: The Story of England&apos;s 1998 World Cup Campaign

An essential fly-on-the-wall account of the biggest World Cup tournament ever staged.1998 is the year the World Cup comes home. Almost 70 years since Jules Rimet’s dream first came to fruition, France plays host for the first time to the greatest sporting event in the world. And, with a record-breaking 32 nations competing, the 1998 tournament will be the largest and most widely publicised football extravaganza in history.While following the sporting action, Mark Palmer will also travel around France to speak to fans, players, coaches, competition organisers and journalists, to present the inside story of the World Cup as the drama unfolds. With unrivalled access to the English and French FAs, as well as world regulating body FIFA, Palmer will balance the official view of the tournament with fans’ own experiences – all the while comparing the breaking story to how it is being reported back home.