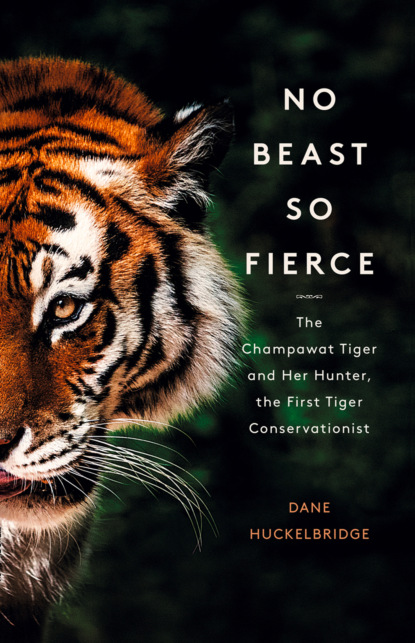 No Beast So Fierce: The Terrifying True Story of the Champawat Tiger, the Deadliest Animal in History

The deadliest animal of all time meets the world's most legendary hunter in a classic battle between man and wild. But this pulse-pounding narrative is also a nuanced story of how colonialism and environmental destruction upset the natural order, placing man, tiger and nature on a collision course.In Champawat, India, circa 1900, a Bengal tigress was wounded by a poacher in the forests of the Himalayan foothills. Unable to hunt her usual prey, the tiger began stalking and eating an easier food source: human beings. Between 1900 and 1907, the Champawat Man-Eater, as she became known, emerged as the most prolific serial killer of human beings the world has ever known, claiming an astonishing 436 lives.Desperate for help, authorities appealed to renowned local hunter Jim Corbett, an Indian-born Brit of Irish descent, who was intimately familiar with the Champawat forest. Corbett, who would later earn fame and devote the latter part of his life to saving the Bengal tiger and its habitat, sprang into action. Like a police detective on the tail of a human killer, he tracked the tiger’s movements, as the tiger began to hunt him in return. Then a girl was dragged off, right under Corbett’s nose. In a final, harrowing hunt, Corbett followed the trail of blood, hair, and limbs the tiger had left behind, chasing it to its lair in the jungle, where Corbett would at last, in a heart-racing crescendo, confront the beast.