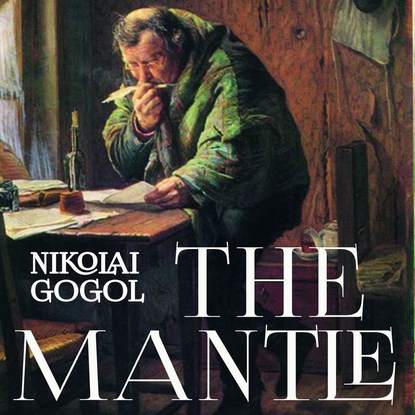 "Gogol, Nikolai Vassilievitch. Born in the government of Pultowa, March 31 1809, died at Moscow, March 4 1852. A Russian novelist and dramatist. He was educated in a public gymnasium at Pultowa, and subsequently in the lyceum, then newly established, at Niejinsk.
In 1831, Gogol brought out the first volume of his Ukrainian stories, 'Evenings on a Farm Near Dikanka'. It met with immediate success, and he followed it a year later with a second volume. ‘The Nose’ is regarded as a masterwork of comic short fiction, and ‘The Overcoat’ is now seen as one of the greatest short stories ever written.
Nikolai Gogol, the Russian writer and playwright, who understood better than any artist since what “perfect nonsense goes on in the world.” Born in Ukraine – then a colony dubbed “Little Russia” – Gogol began writing stories while pursuing a short-lived government career in St. Petersburg. He started with Ukrainian folklore, and a sinister, fairy-tale lightness persists in his later, more renowned stories about the imperial capital. There are supernatural accents, but the underlying world is real, made strange by an infrared humor that finds cosmic anarchy in the smallest fissures of everyday life.
The most famous and inspirational works of Nikolai Gogol include The Mantle, Evenings at the Farm, St Petersburg Stories, Taras Bulba, a tale of the Cossacks, The Revizor, The Viy, The Nose, A May Night, The Mantle, Memoirs of a Madman and many more.