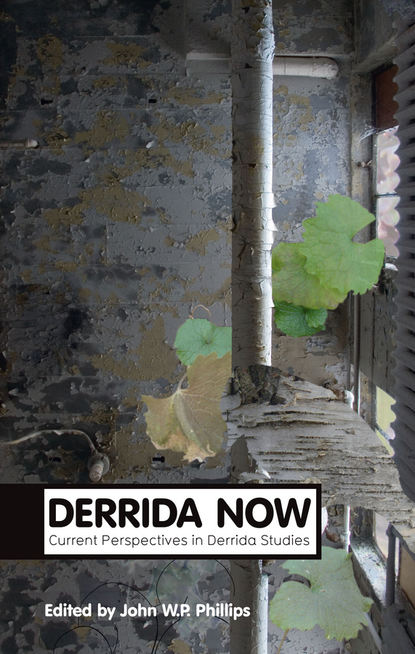 For more than 30 years and until his death in 2004, Jacques Derrida remained one of the most influential contemporary philosophers. It may be difficult to evaluate what forms his legacy will take in the future but Derrida Now provides some provocative suggestions. Derrida's often-controversial early reception was based on readings of his complex works, published in journals and collected in books. More recently attention has tended to focus on his later work, which grew out of the seminars that he presented each year in France and the US. The full texts of these seminars are now the subject of a major publication project, to be produced over the next ten years. Derrida Now presents contemporary articles based on or around the study of Derrida. It provides a critical introduction to Derrida's complex and controversial thought, offers careful analysis of some of his most important concepts, and includes essays that address the major strands of his thought. Derrida's influence reached not only into philosophy but also into other fields concerned with literature, politics, visual art, law, ecology, psychoanalysis, gender and sexuality and this book will appeal to readers in all these disciplines. Contributors include Peggy Kamuf, Geoff Bennington, Nicholas Royle, Roy Sellars, Graham Allen and Irving Goh.