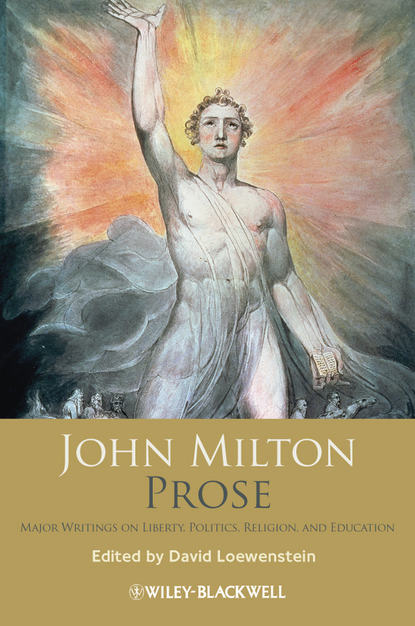 Regarded by many as the equal of Shakespeare in poetic imagination and expression, Milton was also a prolific writer of prose, applying his potent genius to major issues of domestic, religious and political liberty. This superbly annotated new publication is the most authoritative single-volume anthology yet of Milton's major prose works. Uses Milton's original language, spelling and punctuation Freshly and extensively annotated Notes provide unrivalled contextual analysis as well as illuminating the wealth of Milton's allusions and references Will appeal to a general readership as well as to scholars across the humanities