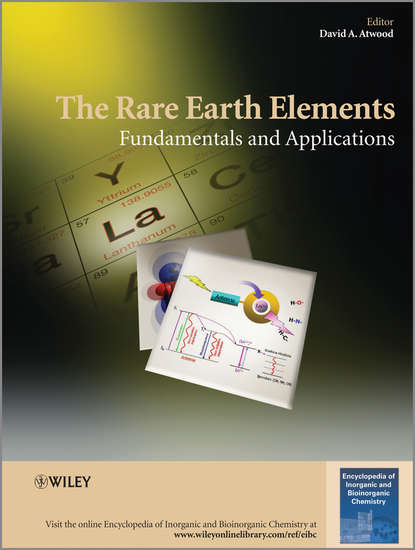 Lanthanides are of great importance for the electronic industries, this new book (from the EIBC Book Series) provides a comprehensive coverage of the basic chemistry, particularly inorganic chemistry, of the lanthanoid elements, those having a 4f shell of electrons. A chapter is describing the similarity of the Group 3 elements, Sc, Y, La, the group from which the lanthanoids originate and the group 13 elements, particularly aluminum, having similar properties. Inclusion of the group 3 and 13 elements demonstrates how the lanthanoid elements relate to other, more common, elements in the Periodic Table. Beginning chapters describe the occurrence and mineralogy of the elements, with a focus on structural features observed in compounds described in later chapters. The majority of the chapters is organized by the oxidation state of the elements, Ln(0), Ln(II), Ln(III), and Ln(IV). Within this organization the chapters are further distinguished by type of compound, inorganic (oxides and hydroxides, aqueous speciation, halides, alkoxides, amides and thiolates, and chelates) and organometallic. Concluding chapters deal with diverse and critically important applications of the lanthanoids in electronic and magnetic materials, and medical imaging.