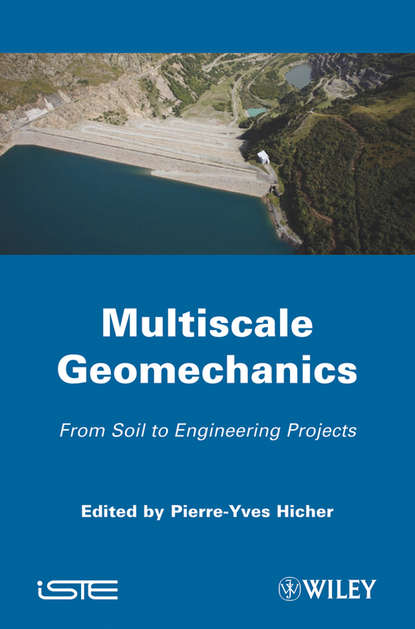 This book addresses the latest issues in multiscale geomechanics. Written by leading experts in the field as a tribute to Jean Biarez (1927-2006), it can be of great use and interest to researchers and engineers alike. A brief introduction describes how a major school of soil mechanics came into being through the exemplary teaching by one man. Biarez's life-long work consisted of explaining the elementary mechanisms governing soil constituents in order to enhance understanding of the underlying scientific laws which control the behavior of constructible sites and to incorporate these scientific advancements into engineering practices. He innovated a multiscale approach of passing from the discontinuous medium formed by individual grains to an equivalent continuous medium. The first part of the book examines the behavior of soils at the level of their different constituents and at the level of their interaction. Behavior is then treated at the scale of the soil sample. The second part deals with soil mechanics from the vantage point of the construction project. It highlights Biarez's insightful adoption of the Finite Element Codes and illustrates, through numerous construction examples, his methodology and approach based on the general framework he constructed for soil behavior, constantly enriched by comparing in situ measurements with calculated responses of geostructures.