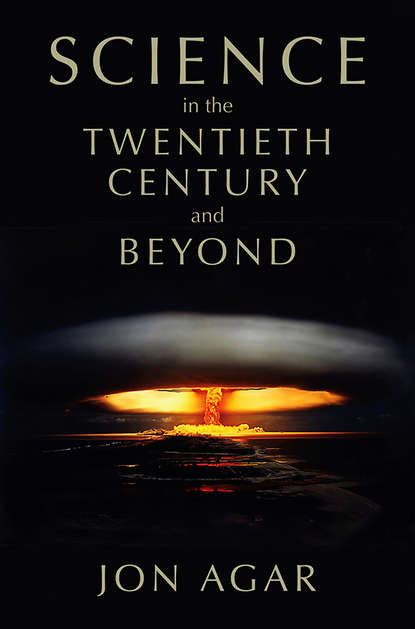 Science in the 20th Century and Beyond

A compelling history of science from 1900 to the present day, this is the first book to survey modern developments in science during a century of unprecedented change, conflict and uncertainty. The scope is global. Science's claim to access universal truths about the natural world made it an irresistible resource for industrial empires, ideological programs, and environmental campaigners during this period. Science has been at the heart of twentieth century history – from Einstein's new physics to the Manhattan Project, from eugenics to the Human Genome Project, or from the wonders of penicillin to the promises of biotechnology. For some science would only thrive if autonomous and kept separate from the political world, while for others science was the best guide to a planned and better future. Science was both a routine, if essential, part of an orderly society, and the disruptive source of bewildering transformation. Jon Agar draws on a wave of recent scholarship that explores science from interdisciplinary perspectives to offer a readable synthesis that will be ideal for anyone curious about the profound place of science in the modern world.