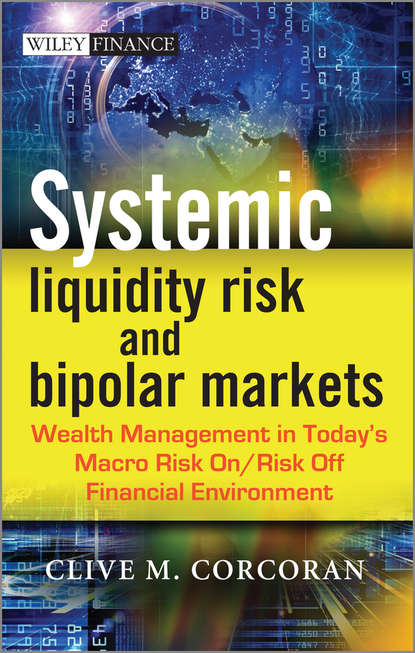 The dramatic and well chronicled crisis of 2007/8 marked a watershed moment for all stakeholders in global capital markets. In the aftermath, financial markets have become even more tightly coupled as correlations in returns across multiple asset classes have been at historically elevated levels. Investors and fund managers are, to a much larger degree than previously and often much more than they realize, subject to the risk of severe wealth destruction. The ultimate hazard, which is not adequately characterized by the widely touted notion of tail risk, is the systemic risk which arises when liquidity in markets completely evaporates. Not only did this happen in the second half of 2008, but it has been repeated episodically since then – most notably in May 2010, in an incident known as the Flash Crash, and in the fall of 2011 when correlations were at historically elevated levels. Conventional asset allocation tools and techniques have failed to keep apace with the changing financial landscape which has emerged since 2008. In addition to the preponderance of algorithmic trading and the associated changes in the liquidity characteristics of financial markets, a new paradigm of risk on/risk off asset allocation has emerged. Risk on/risk off is a widely adopted style of trading and macro allocation strategy where positions are taken in several closely aligned asset classes depending on the prevailing sentiment or appetite for risk. The consequences of the day to day (and intraday) switching between either a risk on or risk off tactical strategies poses significant new challenges to investors who are still making investment decisions with outmoded notions from traditional asset allocation theory. How can one cushion the impact of systemically threatening events when the ability to exit financial instruments becomes almost non existent? How can one trust the integrity of financial models and orthodox macro financial theory which have become increasingly discredited? Can central bankers be relied upon to become the counter-parties of last resort and provide a safety net under the financial system? These vital questions, and many others, need to be addressed by everyone who has a stake in modern financial markets, and they are addressed in Systemic Liquidity Risk and Bipolar Markets. Proper functioning markets require fractiousness or divided opinion, and this needs to be lubricated by communications from central bankers, economic forecasters, corporate executives and so on. As long as such messages and market conditions remain ambiguous, providing asymmetric information to different market players, then the conditions are present to enable systemic liquidity to be preserved. Seen in this context the prevailing paradigm of bipolar risk on/risk off asset allocations is both a prerequisite to liquid markets, and also paradoxically, when one side of the polarity becomes too extreme, a major source of systemic instability. Should such polarities become critically unbalanced, and should the signals received by market players become symmetrically disadvantageous as they were in the fall of 2008, then an even more substantial systemic liquidity crisis than that seen in those troubled times is a dangerous possibility. Apart from the practical risk management tools and tactics that are recommended in Systemic Liquidity Risk and Bipolar Markets, there is a provocative and cogent narrative to provide anxious and perplexed investors with a coherent explanation of the post GFC financial environment, and which should assist them in navigating the choppy waters ahead.