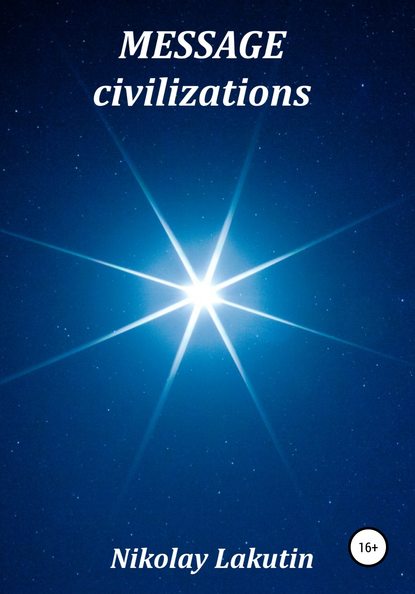 
and left the question of time.

I often have unusual dreams for most people. There are visions, there are visits and not only people. I will not disclose everything, but believe me, there is no less interesting life than here on Earth. I believe that I am not alone and among the readers there are those who understand what we are talking about.

Have you ever died in your sleep?

I was dying not only in the dream, and repeatedly, but now not about it.

What happens when a person dies in a dream? Whether it's an accident or a suicide… it's important that in any case, if a person dies or dies in a dream, he wakes up in reality. Note, you feel in dream not the to worse, and in some ways even better. Feelings, tastes, pain, everything is sometimes even more colorful than in "real life". It's kind of strange, but not for long, until we forget about it, and forget quickly, things, you know, care, for that they are created. So. I have often told my clients who come to me for psychological help or support that there is no need to be afraid of death. I gave some explanation, based on the fact that death is just a transition to another form of existence. Without death in the old capacity, there is no birth in the new. Now I became more clear all the above.

Information came out of nowhere, sharply and incoherently with nothing: "Dying in a dream – we Wake up in reality. Dying in reality-we Wake up in a dream. Only the dream in which we Wake up – is no less real reality than the one in which we all exist, especially given that all this does not exist, all that you see – it is not."