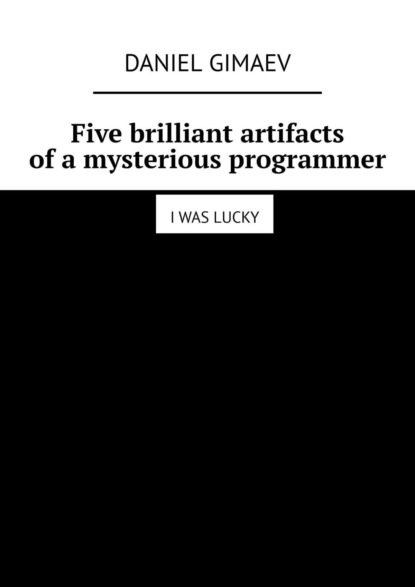 Money is asking for me,

Money is asking to be put in your pocket,

I’ll give the boys free rein,

Money is asking for the table,

I’ll drop them, that’s a joke.

I’ll translate everything in lava,

To be at the bratva.

I’ll translate everything in lava,

I understand the calculation,

Cash flies under the roof to me,

I’ll be in Badun with him,

Cash flies into the rings,

As in the trenches we are in the dust.

Jesus Christ shed his blood for us,

His own, he did not steal, did not take revenge on them,

He couldn’t, because he’s not us, he’s our God,

And if you think you could, yeah,

I could, but he’s not like that, because he’s a God,

If you come and look at these,

His bones do not lie, he is holy to us,

You see, brother, he shed blood for us.

There were many cavaliers,

They entered the rush as masters,

They fought without brass knuckles,

But with knives and teeth,

In winter, summer and spring, in the blood,

They gave out punches to everyone.

It’s all golden in autumn,

With domes, with the sky, with foliage,

With sunflowers, with fringe,

We’ve known each other since we were young.

I’ll go after the sunset

Beyond the sunset I will fly,

Beyond the fog, beyond the polar,

Sweet, so to me, in the early morning,

I want to forget myself there,

I’ll fly up with the pretended,