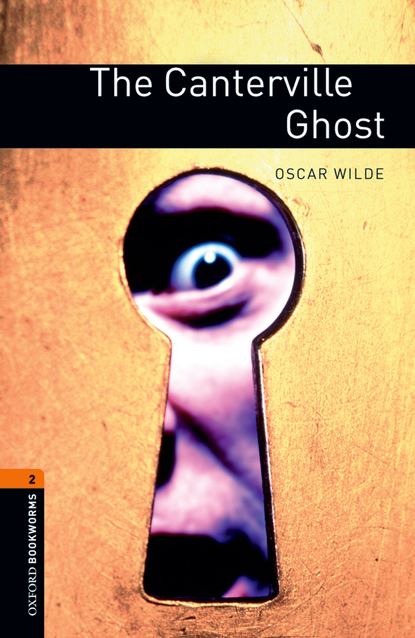 There has been a ghost in the house for three hundred years, and Lord Canterville's family have had enough of it. So Lord Canterville sells his grand old house to an American family. Mr Hiram B. Otis is happy to buy the house and the ghost – because of course Americans don't believe in ghosts.

The Canterville ghost has great plans to frighten the life out of the Otis family. But Americans don't frighten easily – especially not two noisy little boys – and the poor ghost has a few surprises waiting for him.

Most grand old houses have a family ghost of some kind. Sometimes it is a quiet and kindly ghost, and sometimes it is a noisy one, always banging doors and crashing about in chains.

The ghost at Canterville Chase is one of the noisy kind, and the family can’t get any sleep at night. So Lord Canterville sells the house to Mr Hiram B. Otis, who is an American and not at all worried about ghosts. In fact, Mr and Mrs Otis and their children – Washington, pretty Virginia, and the twins, two noisy little boys – are very happy to live in a house with a ghost.

But the ghost is not happy. His job is to frighten people, and the Otis family aren’t frightened by any of his best tricks. Their hair doesn’t turn white, they don’t run away in terror, they don’t faint – they don’t even scream! And the Otis twins know more tricks than the poor ghost will ever know …

It furthers the University’s objective of excellence in research, scholarship, and education by publishing worldwide in

All rights reserved. No part of this publication may be reproduced, stored in a retrieval system, or transmitted, in any form or by any means, without the prior permission in writing of Oxford University Press, or as expressly permitted by law, or under terms agreed with the appropriate reprographics rights organization. Enquiries concerning reproduction outside the scope of the above should be sent to the ELT Rights Department, Oxford University Press, at the address above