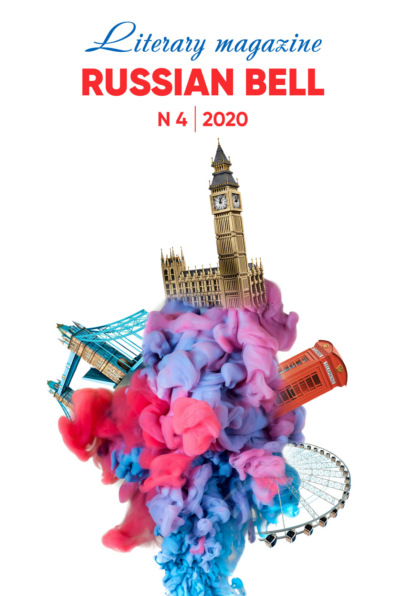 The English-language literary magazine « Russian Bell „is a new publication of the British branch of the International Union of Writers, created with the support of the London Literary Prize, the Vladimir Nabokov Prize and the editorial board of the magazine“Russian Bell».
The appearance of this publication with a significant circulation of 20,000 copies for a new project solves several important tasks at once.
First, it is an opportunity to present modern Russian literature to a wide English-speaking reader.
Secondly, it is a reliable way to draw the attention of professionals of the Western literary market (publishers, literary agents, critics) to promising Russian authors.
Third, for those domestic authors whose books have already been published or will soon be published abroad, the publication in such a high-circulation publication is an effective advertisement of their work, which can significantly increase the interest of the audience, and therefore book sales.
At the same time, this publication is the main English-language print organ of two status international awards, co-founded by the International Union of Writers.
Each author who has published his works in an English-language collection is nominated for the international prize named after him.Vladimir Nabokov.
The region of distribution of the magazine «Russian Bell»: the United Kingdom and countries of the British Commonwealth, USA, Canada, and Western countries that have a significant percentage of the audience buying the English edition: France, Germany, Belgium, Netherlands, Switzerland, Israel and others.
Moreover, a significant part of the circulation of the magazine «Russian Bell» is sent free of charge to libraries and creative organizations in Europe and the Americas.
As a result, each author gets the opportunity to present his work not only to the general reader, but also to the Western literary elite.